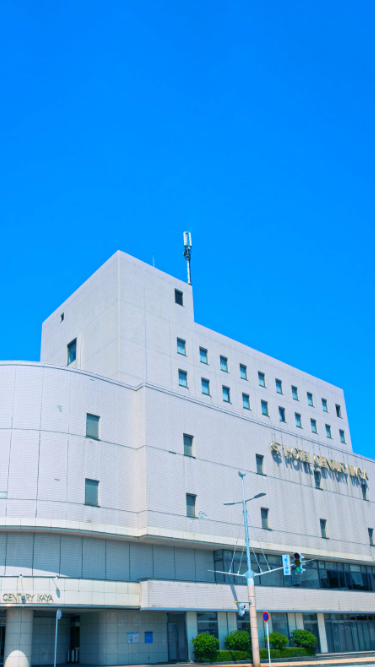 In business for 150years

Hotel Century Ikaya originally opened in 1912 as
Ikaya Ryokan.Today, as a well-established hotel
located in front of Naoetsu Station, we offer a
relaxing, comfortable space and high-quality,
heartfelt hospitality.
We will never stop striving to impress our guests. 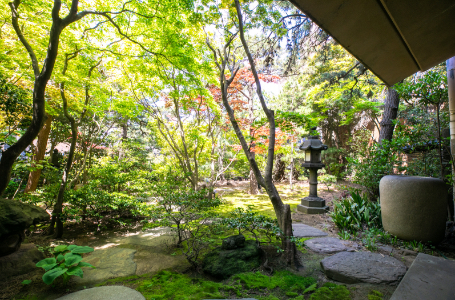 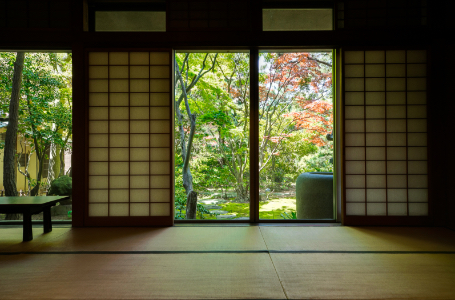 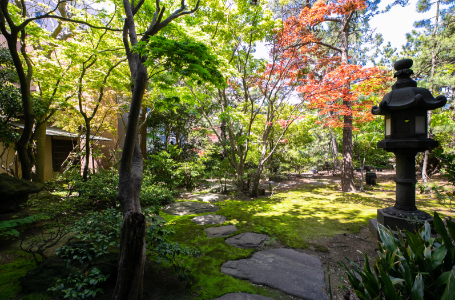